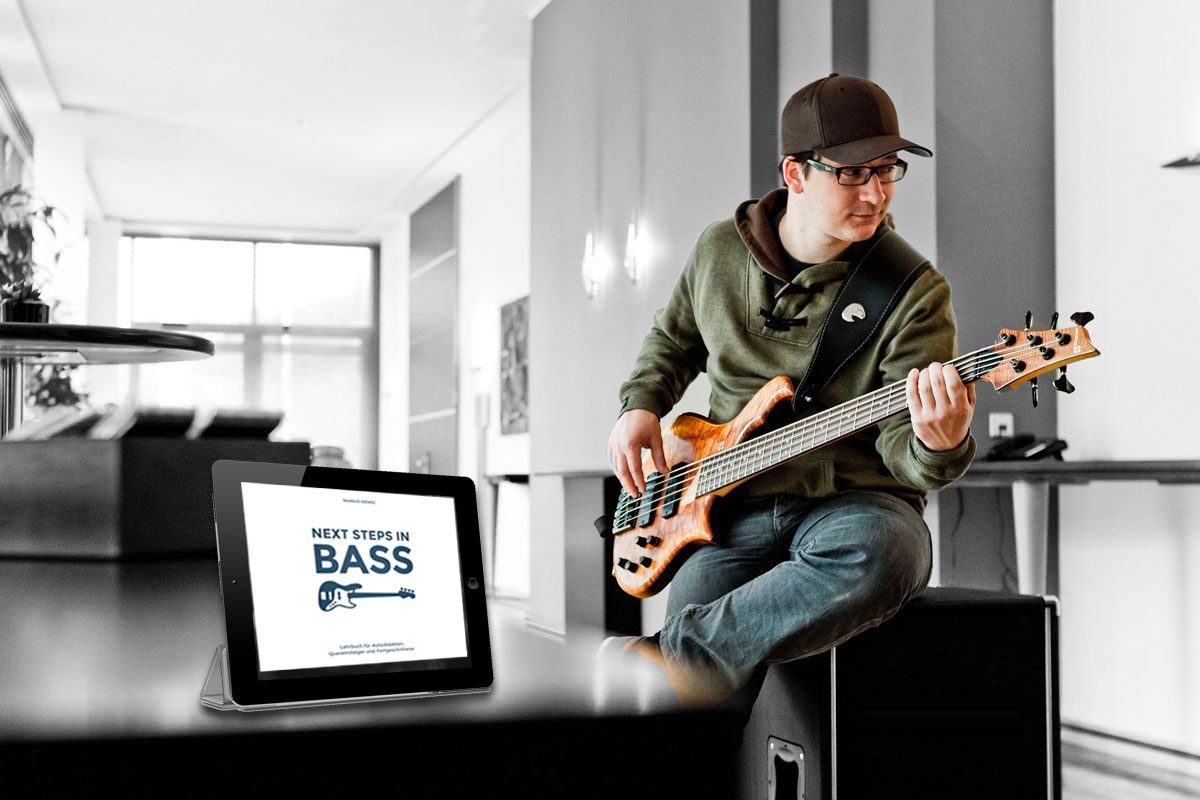 In my multimedia E-Book, I show you how to improve your sound, your timing and much more on the bass and I do it in a very practically relevant way and with a lot of fun.

Buy on iTunes
Buy on Amazon

„Next Steps in Bass“ is a textbook, that is very different from others in many ways:

As one of the first bass-textbooks on the market, it uses all the beautiful possibillities of a digital publication:
Nearly 300 pages lead you through the world of bass and music. Beside a lot of easy-going text, you will find: 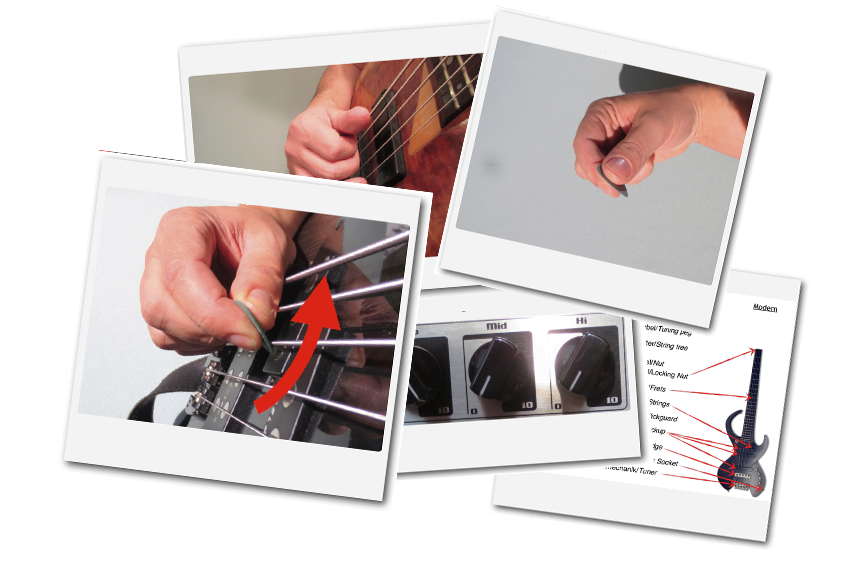 Instead of complicated, unhandy descriptions, I rather show you what you should do in detailed pictures. 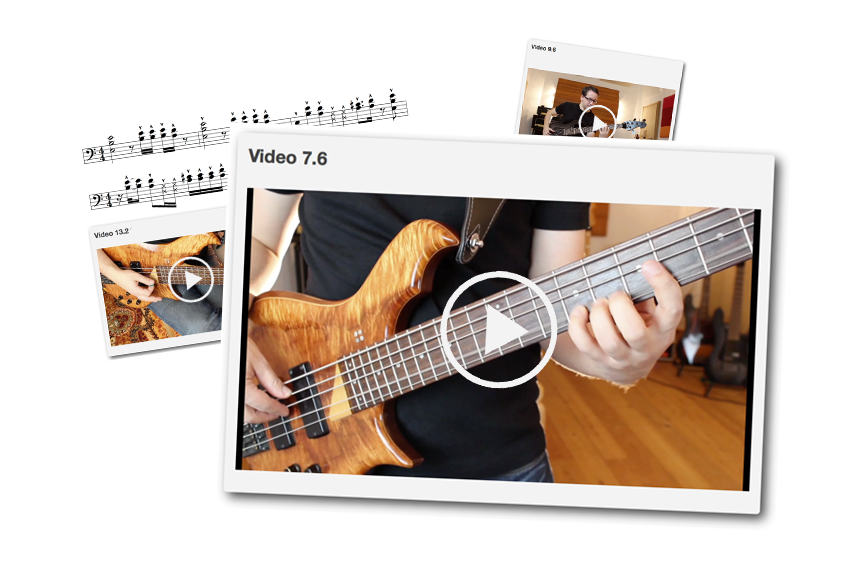 You can directly hear and see a lot of the exercises as audio- and videofiles, which are embedded in the text, because obviously they are worth more than a 1000 words. 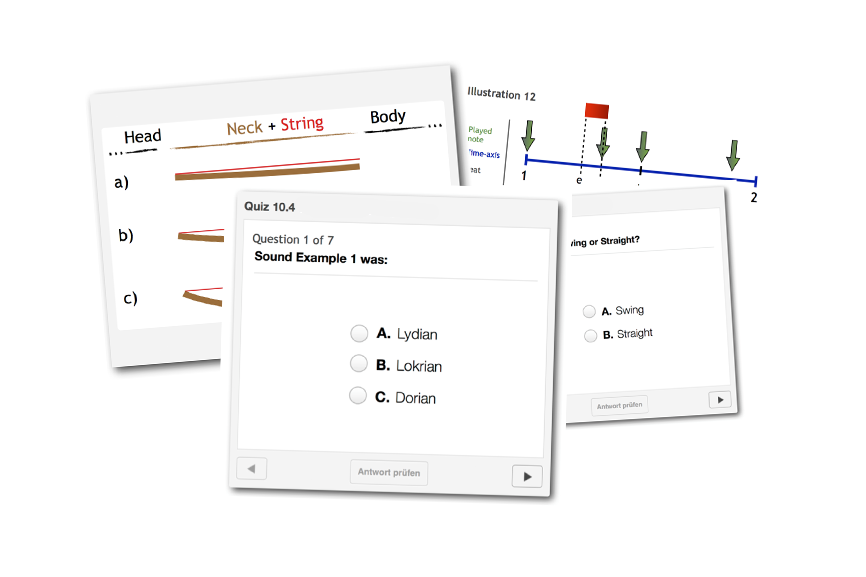 The presentations in the book help you to easily understand complicated, theoretical aspects of presumed dry topics such as „music theory“. With the quizzes its fun to check yourself, to see if you understood everything properly.

Sound of the Fingers

Reading Music: easier than you think

The Metronome, Your Best Friend

Here you will find the complete table of contents...

The huge amount of videos, pictures and animations helps you to learn and understand everything in the book as quick as possible. With a plain and casual attitude, the text deals with a lot of very important topics all around the instrument, that are not covered that thoroughly in other textbooks so much. Additionally, you won’t find unwieldy tons of sheet music without comment, but a useful amount of well-explained exercises. Because the whole book is built up modular, you can choose for yourself which topics interest you the most!

Getting curious? Then you can browse around a little in the following excerpt video and see how the multimedial elements in the book work:

(Please note, that this demo video was recorded on an iPad with iBooks. The use of the elements differ a little in the Kindle version)

You decide what interests you the most!

The book fits the needs of the self-taught student. It covers questions and problems that come up when not only beginners but also advanced players learn the bass guitar by themselves. As you can see, this is not a „normal“ bass-textbook. It doesn’t follow a strict, deadlocked course, but it’s a exciting collection of important topics and techniques that are often missing in the regular literature. You can decide by yourself, what interests you the most and what supports you the most in your actual situation, to become a better bass player.
Nothing in music stands for itself and that’s why the contents in this book are linked with each other: If a new information concerns different topic areas, you will find clickable links to jump around back and forth between the chapters.

Use the Advantages from iBooks, Kindle or the Kindle-App

This eBook uses all the possibilities of a digital publication to guarantee you the best learning results possible. Because of that, please make sure your devise matches the following requirements: 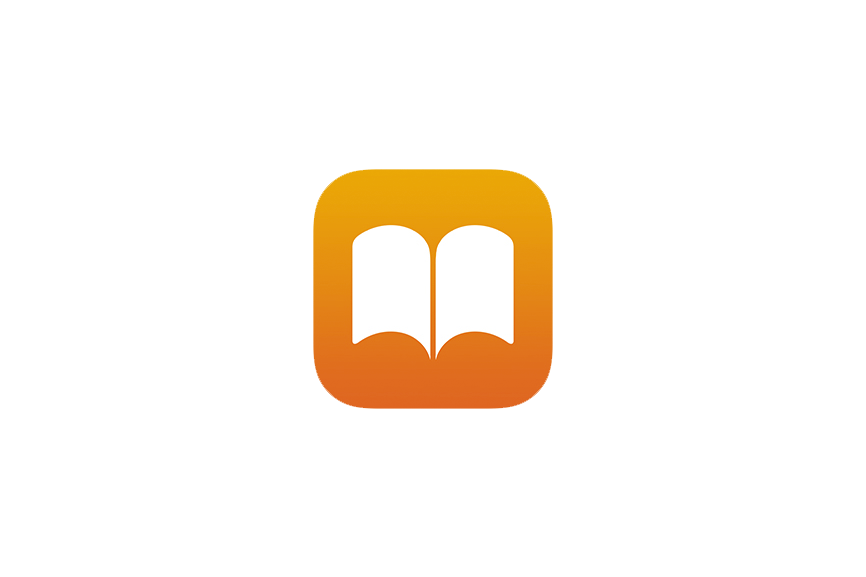 You can read the book easily on Mac, iPhone and iPad.

You can read the book on every devise of the Fire-Family.

Please note, that „normal“ Kindles like the paperwhite can’t display video or audio. That’s why the book is not available for these devices.

You can also read the book on every Android-device running the free Kindle-App!

Just download the latest version of the
free Kindle-App from Amazon.

“Wow this book is mindblowing!
The topics and chapters are pretty unique and I love the relaxed language. Its perfect to have all these videos and other multimedia stuff to understand what to do.
Even for advanced players there are a lot of new concepts and ideas in there. You can feel the passion of the author on every page!“

All about the author and passionate bass player Markus Vieweg

Markus Vieweg was born into a musical family in 1983 in Berlin, Germany. At an early age, musical instruments and records were already a constant presence. His deep love of rhythm and grooves found it’s first expression with silverware playing on pots and pans in the family kitchen, graduating to the drums during his childhood. Other instruments followed, until his first experience with the bass. Since then, as an 11 year old who could barely carry the instrument, he has concentrated on the deep frequencies. There came his first bass lessons, then punk bands, his first studio recordings, periods as a drummer, playing in cover bands, teaching and his first professional engagements. His network grew, the concerts became bigger and more frequent, and the styles of music became more diverse. Honors such as the 1st prize in the German competition ‘Jugend Jazzt’ and tours through Germany and Italy quickly followed, and at the end of his studies, the transition into the world of a professional musician came completely naturally. His musical outlook was broadened through his study of popular music at the ‘Hochschule für Musik und Theater’ in Hamburg. After that he made recordings with several Grammy winning artists and international jazz greats like Horacio ‘El Negro’ Hernandez. Recently, he has been engaged to play bass with the electro-pop band ‘Glasperlenspiel’, together releasing singles with No1 chart placement, playing stadium concerts and earning gold and even platinum records.